By Moonblaze,
June 5, 2019 in Development Updates 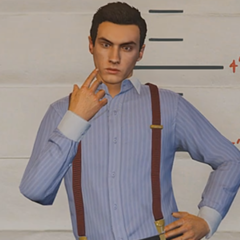 I'm fine with insurance charges but maybe like a once a week payment like rent for houses? Drive down to the auto store once a week and make the payment. There are some people, including myself, who s 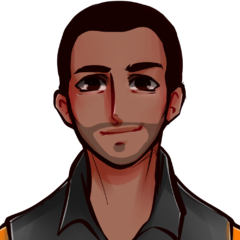 Is it currently possible to cancel insurance? I’d prefer not carry full coverage on all of my vehicles with the new costs, only my daily drivers.