Question about Police and Ems on different servers 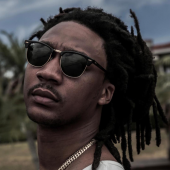