It's time we had this discussion as a community, Cops VS Crims Gameplay. SHARE YOUR EXPERIENCES/OPINIONS. Please keep comments tactful and do not curse or attack anyone sharing their input, or select

So some things you mentioned in this post we can all agree can be re-worked or changed.   But unless your pablo escabar you will always be at somewhat of a disadvantage to police. Crims 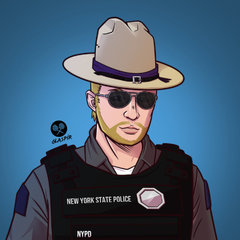 "National standards say it should be done at 35mph. This being a game, i think 60-70mph is acceptable imo. Let the RP play out instead of always trying to end it right away" Pits are only approve