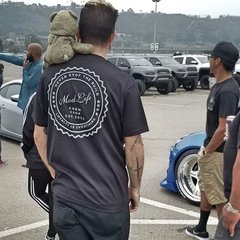 By Averagecuppajoe_TTV,
August 21, 2019 in General Discussion

So this has been a long time coming. Do half of you know the rules of the server? Know what valuing your life is? 90% of the people I see these days are no longer role playing but just sitting at legi

I seriously could not have described it better. Thats exactly whats happening and I was planing to make an announcement about this and a few other things. So I will just link your post in the announce 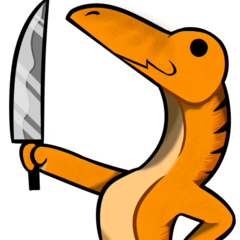 As a fairly active person from the FDNY, i cant tell you how many times I have signed off duty, and either gone to another city or another game entirely because we are following people around who are